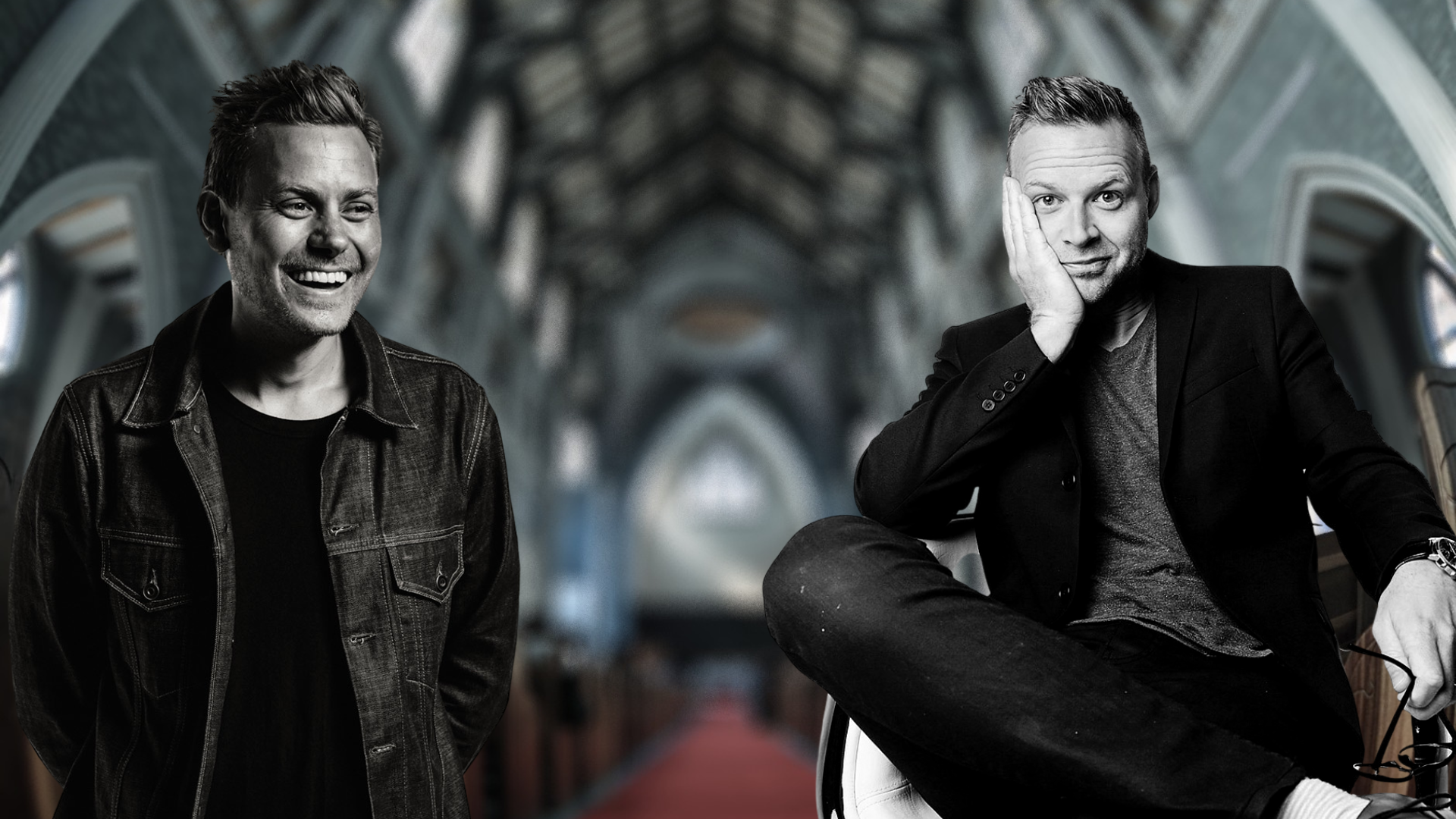 Why The Best Minds in American Christianity Are Leaving Their Churches

Many of the best minds in American Christianity have left their churches in the last few years. Some for nefarious reasons, but many for new frontiers. The truth is I am one of those leaders. So many have blamed COVID, and for some, the stress of the last two years has definitely been enough to call it a career. However, we discovered our true impact can be multiplied if we move towards the marketplace rather than the pews. Leaders like John Mark Comer and Mark Clark transitioned from their lead staff role into a more marketplace-centric role, John Mark is working on Practicing The Way, and Mark Clark is joining Bayside to focus on Apologetics. So the question is, why are leaders leaving their churches?

The answer lies in the word “church.”

When Jesus uttered the words that we translate into “church,” his followers didn’t imagine people going to a steeple-fixed building and listening to theologians speak of the intricacies of scripture. No, they understood “church” as a Ceasar-deputized governing council that would allow Roman citizens governing authority in the occupied territory that Jesus’ followers called home. The word Jesus used was “Ekklesia.” Jesus understood he was building a kingdom with a governing structure that he would set up in areas that His Kingdom would invade and conquer.

Jesus said he was on the offensive. That the Kingdom of Hell was on defense and that their strongholds and governments wouldn’t be able to stand under the weight and might of the Kingdom of Heaven. These were powerful and lofty words in those days, but it speaks to how Jesus sees the church. He doesn’t know the church as a building, event, or gathering. Although the Kingdom of God may use these tools, Jesus sees it as a governing force of a new Kingdom taking ground and governing the affairs of men through the Spirit of God. As scripture points out: “Not by might, nor by power, but by my spirit, says the Lord.”

So, what does this mean for those of us that are leaving the local church, today?

Jesus is awakening His Kingdom and is calling them to become a movement that doesn’t hide. It pushes into the streets. It takes ground. Jesus’ best are storming the streets, not sitting in pews. This is the heart of the digital leaders as well. They see that Jesus is calling us to the margins and use technology that allows us to be a Kingdom on Mission AND a Community of Care. It’s no longer either/or.

You see, never before has there been a time where we could be gathered and scattered simultaneously. With the rapid advance of digital technology and the anxiety-inducing speed of our culture, leaders need to call us back to the core of our relationship with Jesus. We were meant to experience God, not just learn of Him. As we become more decentralized, we will need these leaders to rise. We will need the pastors to ride with the apostles caring for them and the community as they take ground. We will need Teachers like John Mark Comer to call us into Kingdom living and teach us the Way of Jesus. We need Evangelists like Mark Clark to saturate a Post-Post Modern culture with the Good News of Jesus. We need the prophets to call the church and the nations to the mighty King of the Universe.

Jesus is calling us to the margins using technology that allows us to be a Kingdom on Mission AND a Community of Care.

The best are leaving churches because the church was never a building. The church is the Kingdom of God, you and me, and brothers and sisters on the other side of the globe. At no time has there been greater access to the Global Ekklesia. You can’t help an offensive movement hidden in the bunker– you have to jump into the fray.