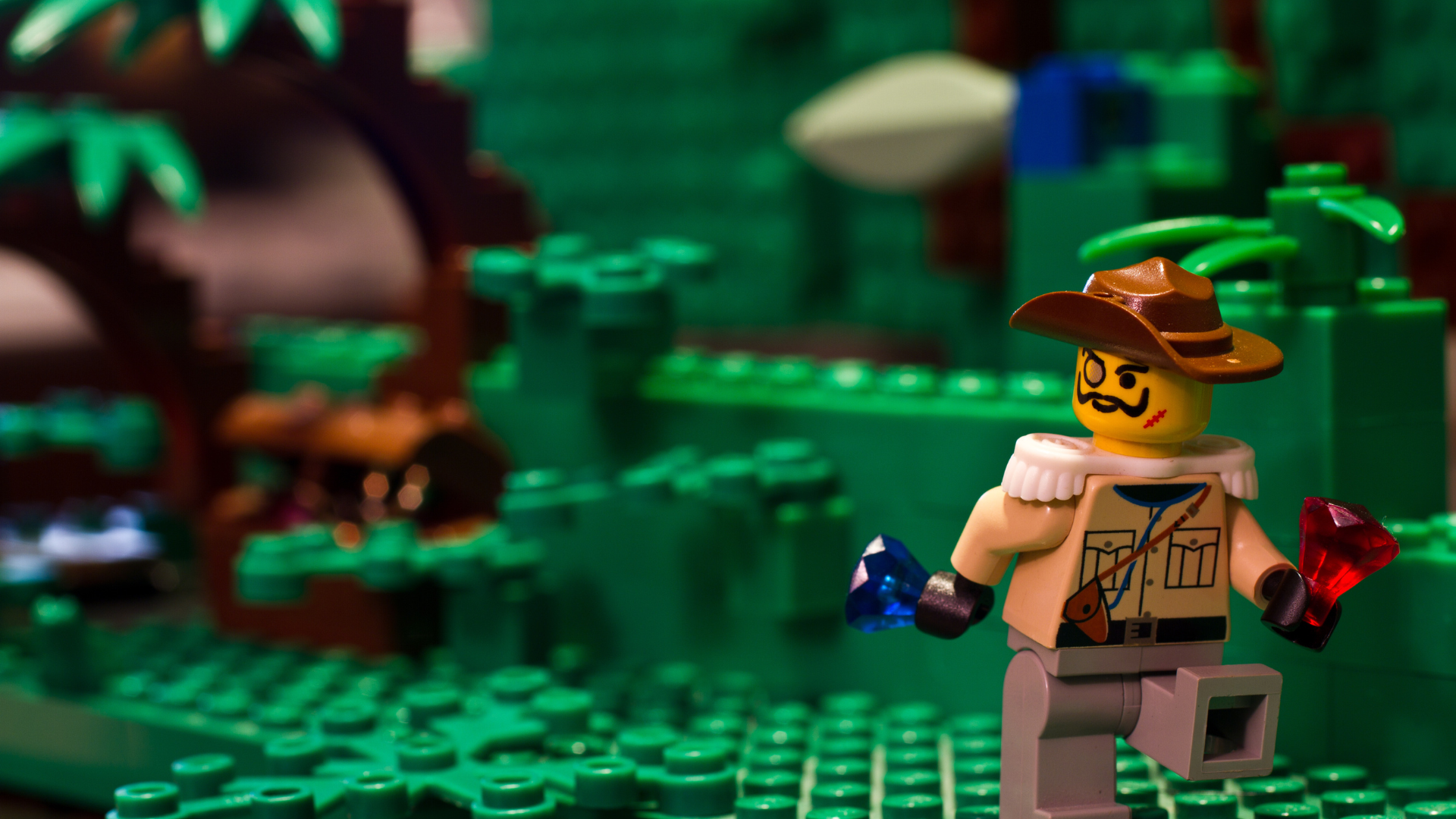 What Lego Can Teach The Church

By chestlyNovember 30, 2022No Comments
At the turn of the century, Lego was in dire straits. Sales were down, profitability was not only non-existent, but it was also losing money, and they were worried that it was only a matter of time before bankruptcy was their only viable option. Check out the documentary Lego: A Brickumentary for the full story!

The Culprit? Professionalization. It sounds crazy, but in the mid-nineties, Lego hired design engineers to create elaborate models that continually moved away from their tried and true model of the past. In the process, they increased the number of bricks they created from 6000 to over 12,000 parts. They lost their ability to track the cost of each part versus the profitability of each model.
Worse, they severely alienated a band of misfits that strangely built lego models well into adulthood. Known as AFOLs (Adult Fans Of Legos), this group would be the butt of jokes in headquarters and made the professional designers cringe when they heard these people would alter the models they designed.
It was only a matter of time before Lego was a nostalgic company of yesteryear.

Unleashing A Community of Innovation

But something unexpected happened. When Lego released their latest project, Mindstorm, a robotics project, it wasn't kids that bought it; it was adults. Before they knew it, a Stanford grad had hacked the software and created new ways of using the software with the bricks to make the robotics do over 1000 new functions.
AFOLs everywhere began to build off the new functions as they began to connect with each other online.
At first, Lego was upset and considered legal means to regain control, but they decided to go another route. They decided to embrace the fledgling community of AFOLs and learn from them. Mindstorm became their permission to engage a community that had plenty of ideas and innovation.

Irrelevance occurs when we marginalize the innovators at the margins.

Today, Lego prioritizes supporting the AFOL community. In return, the AFOL community helped the company find its true north; they had lost with professionalizing and only came up with products in closed rooms. Now they look to AFOLs to create new value as they support the community.

What Lego Can Teach the Church

When it comes to churches, we are heading towards irrelevance in the culture because most of our creativity and mission happen in conference rooms and are centered around the Sunday morning service… but some leaders love the Church but have been pushed aside as their creativity for reaching people for Jesus doesn't jive with the programmatic, top-down approach that most churches operate under.

Irrelevance occurs when we marginalize the innovators at the margins.

Church leaders have the decision to make. Will we follow Lego's example of beginning to look outside to the creative leaders to shape the future and turn the organizations inside out (which also made them the most profitable toy company in the world in less than ten years), or will we continue to hoard power and arrogantly think the best ideas are the ones we come up with?
Becoming more relevant than you have ever imagined is within every Church's reach, but it takes giving up power and control.
Will you learn from Lego?
If you want to learn how to build an engagement strategy that works in the digital age, I would love to talk to you! Let's grab some time to talk!