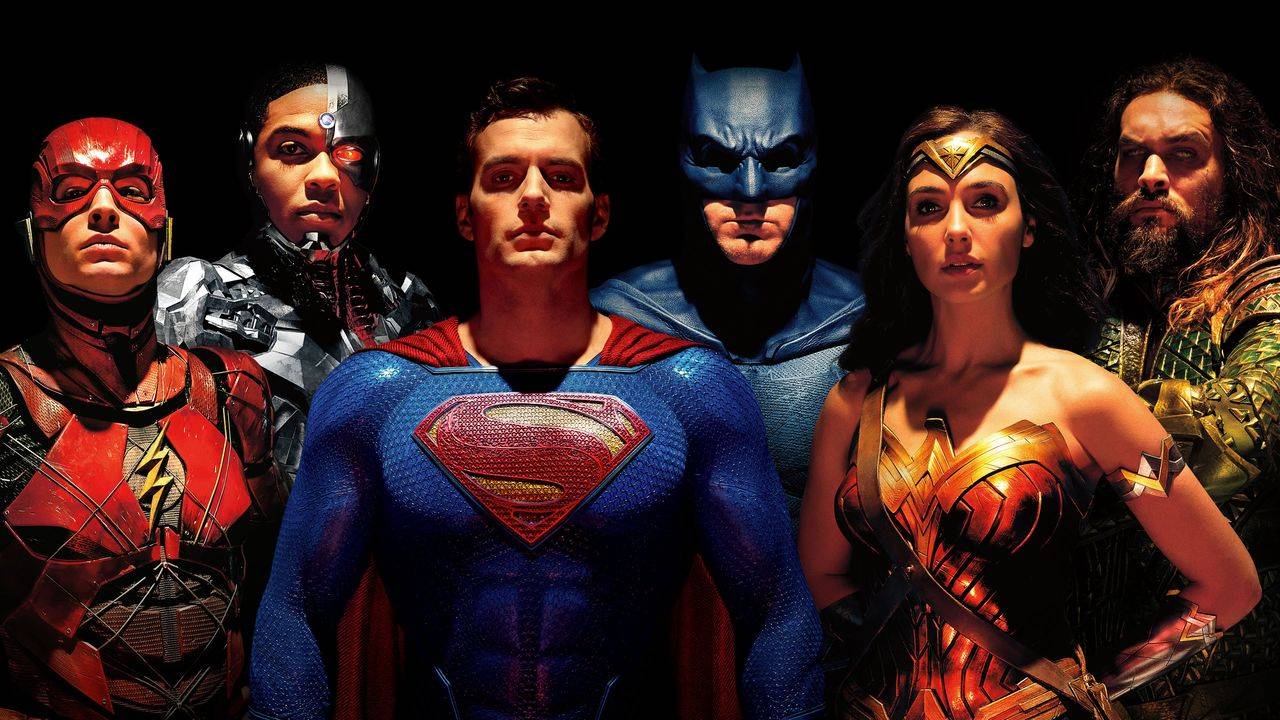 Three Lessons the “Snyder Cut” Can Teach Us about Digital Ministry

In 2016, Zach Snyder was in the middle of a power struggle with Warner Bros. over his DC Comics Cinematic Universe vision. At the height of the strife, he got word that his daughter, Autumn, had ended her own life. Unable to muster the energy to continue the fight, Snyder walked away from what he hoped to be his crowning cinematic achievement. Warner Bros. hired a new director and fundamentally altered his original movie. The revised film bombed at the box office. What happened next serves as a precursor for the future church. 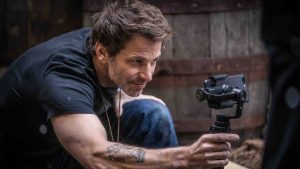 When the film flopped, Warner Bros.(WB) implicitly forced Snyder to shoulder the blame, yet a fledgling group of loyal fans didn’t buy WB’s story. They wanted to see Snyder’s cut of the

original movie— a film that Warner Bros. denied existed for three years. After they launched a movement that multiplied into millions, Warner Bros. changed course. They decided to release the previously “non-existent” “Snyder Cut” to the world.

Fast forward to 2021, and the Snyder Cut was the most successful big-budget film release in the COVID era. Warner Bros. said it didn’t exist. And yet the power of a community on mission suddenly made a powerhouse company produce a blockbuster movie long after scrapping the idea. So, what can the Snyder Cut story teach our churches about ministry to our people in the digital age? There are three main principles the Snyder Cut story highlights that we must be aware of as we work with a new digital generation:

Warner Bros. swore no Snyder Cut existed, but there is no way Hollywood works on a movie for three years and does not have something to show for it. Warner Bros. believed its cultural influence was enough for people not to ask questions and accept their word for it. They read the digital culture wrong. This generation begins relationships with distrust and skepticism in digital spaces, but their skepticism is an invitation for dialogue. Dismiss them or pontificate, and there will be problems, but that’s the next point.

Many churches still run as if we live in the 1980s and 1990s when the local church still influenced the culture more than now. However, if the Snyder Cut debacle has taught us anything, it is that people begin their relationships with skepticism. This digital generation largely distrusts institutions of any kind. And why wouldn’t they? If you read the news,watch C-Span, or observe men fall like Ravi Zacharias and Carl Lentz, and that’s the world you grew up in, you would be hesitant to trust organizations.

When we enter the digital conversation, the volume of skepticism is amplified. The anonymity of our glass screens permits us to be candid without compassion. iPhones give us power. And when you combine this increased honesty with decreased tolerance for the misuse of public trust, there’s an undeniable impact on how the people we desire to reach on digital platforms receive us. They don’t embrace us with open arms if we send out a marketing blast that promises to change their lives, but only if they obey whatever we tell them to do without question.

We must begin our outreach by listening.

According to Paul Hiebert, author of Anthropological Insights for Missionaries, we must become “Missional Anthropologists,” meaning we must understand the culture we are reaching before communicating the gospel to them. Online communities have different languages, relational hierarchies, and unique cultural values. And for younger generations, community happens on digital platforms, not in physical “third spaces.” Warner Bros. did not do the work to understand their fanbase. They didn’t listen. Rather than gaining trust and building relationships, they dismissed them, and it bit them in the “you know where.” Enter principle #2.

“Hell hath no fury like a fanboy, scorned.” That must be a quote painted on one of Warner Bros. walls. If not, it should be. The mutual love of superheroes deeply connects fans the world over. Still, when a mission is infused into the community’s core—even comic book nerds—it fuels it like a self-perpetuating fire.

Mission fuels community, while community amplifies the mission. The DC fan community came together under one common goal of forcing Warner Bros. to show the Snyder Cut.

It was digital warfare. Each fan committed to winning the war. They organized campaigns, bought billboards, flooded community chat rooms, added to their number, and clamored without relent until Warner Bros. buckled under pressure. They have set their sites on a new mission: reigniting the “Snyder-Verse,” Zach Snyder’s original vision for a series of DC movies.

The beauty of this movement was its decentralization. Most of these fans never met physically, but they were united. When’s the last time you got a church committee to agree on something as inconsequential as the carpet in the sanctuary? Digital community enables the scalability of efforts that rival the Civil Rights Movement of the 1950s and 1960s. The right message catalyzes growth, digital platforms increase velocity, and the community coalesces people for action, thus amplifying the shared mission.

As church leaders, the Snyder Cut saga teaches us an essential truth. The digital world is not just an extension of our in-person experiences but the vehicle for our vision. We are utilizing digital is akin to putting training wheels on a Ducati bike. I believe God ordained the creation of digital platforms so the gospel could spread faster than the viral spread in the first century. But that requires a shift in perspective in how we use digital. The digital space is not just a tool for mass communication to the many, but max communication to the one.

The digital world is not just an extension of our in-person experiences but the vehicle for our vision.

I’m tempted to explain the depth of conversation comic book fans explore in chat rooms worldwide, but this example would miss the point. More important is the depth of relationships “flavored by content,” as Brian Phipps of Disciples Made teaches, cultivating engagement and even spiritual maturity on an unsurpassed level.

Digital platforms enable people to focus and begin to communicate to everyone individually and simultaneously. Digital communication has the unique ability to break through geographical boundaries to connect and train people through tools like automation, machine learning, and social media. These technologies have never been available to us in human history before. Social media has replaced the local coffee shop or bar as the primary third space. At the same time, e-commerce is now the immediate marketplace for this generation. Because of this shift, younger generations are more willing to be transparent in online conversation than face-to-face.

The church’s future looks bright, but it won’t resemble the American church of the past. These principles betray an unsettling truth. Digital technology is disrupting the way we express our faith. So, how do we lead people who relate to the world very differently than us?

Well, Jesus said we cannot put new wine into old wineskins. We will lose both the new and the old in the process if we do. None of us want that. We must honor the past while leaning into the future. We must see these principles as signs that we must design new ways to reach new people. Digital can be beautiful, and the Spirit is working there.

It’s not helpful for us to use digital communication to reach those reminiscing on a time before it existed. Yet we cannot force digital natives into an analog reality. So, I say empower, fund, and release new missionaries into a digital mission field. They won’t look like us, talk like us, or even do church like us, but they will preach the gospel, and God will save lives.