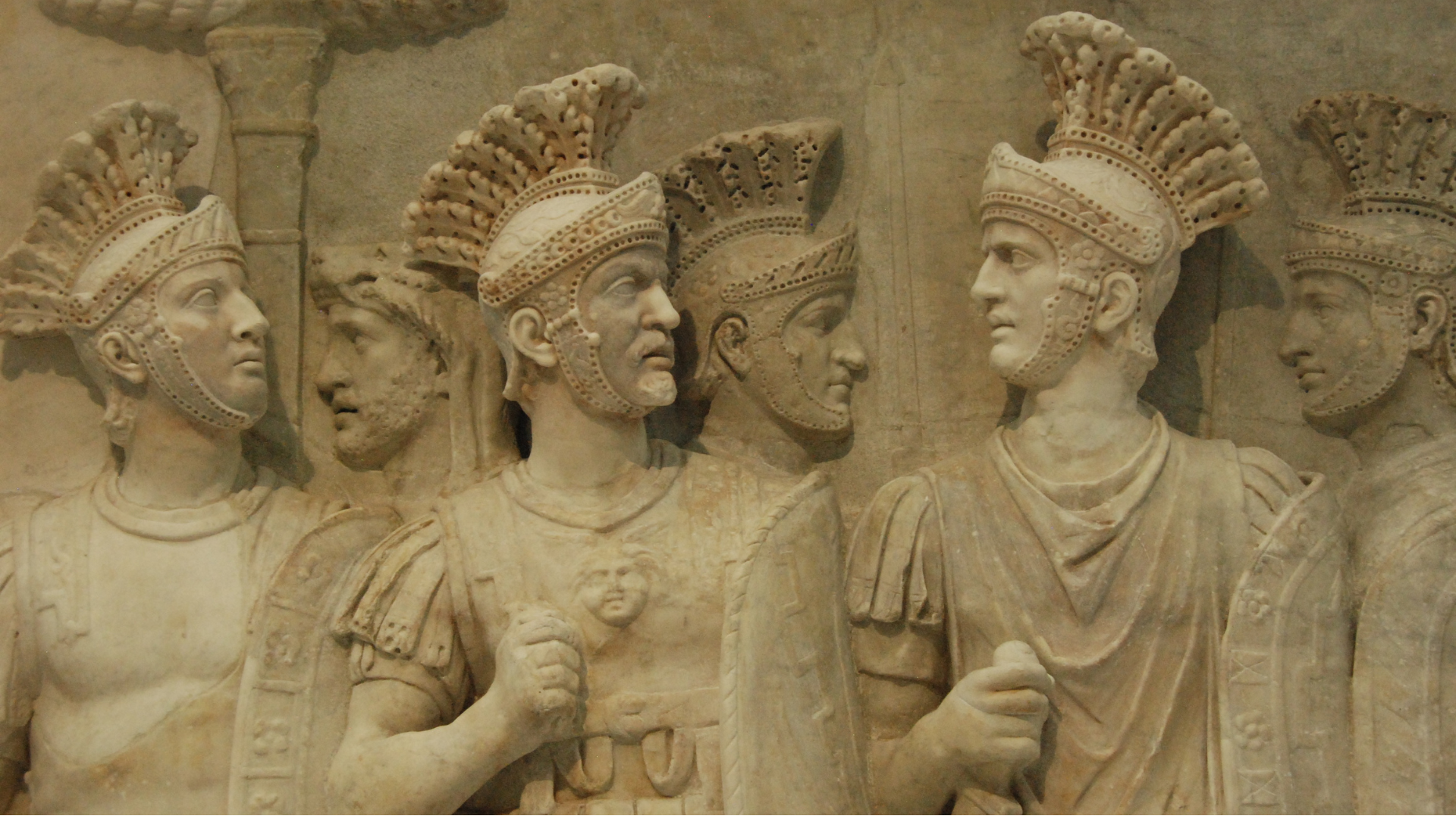 The Number One Reason God Breaks Our Theology

I find that God is deconstructing the theology of many leaders when it comes to digital ministry. Many aren’t believers in the digital church. In fact, one person commented on my Instagram feed that I was trying to make people feel good about leaving the church. Then they admonished me, “Stop counter-signaling the Bible for the sake of tickling ears.” I’m not smart enough to know what counter-signaling is. Still, I know this: There are a lot of questions surrounding digital Technology and its impact on the church, and yet, I find one huge reason amongst all the questions and opinions that God is deconstructing our theology around digital ministry. We see the answer in the book of Acts.

God Blows Up An Apostle’s Theology

In the First Century, Jesus left a motley crew. The most innovative one was a man named Peter. Peter was always the first to do what Jesus asked, almost on impulse. Peter threw his net to another side after fishing on Jesus’ command all night. He jumped out of the boat to walk on water towards Jesus. So when Jesus needed something risky done, who did he turn to, but his most trusted maverick.

Peter, along with Jesus on a roof in the town of Joppa, is suddenly caught up in a sheet full of animals, and Jesus calls to Peter– take and eat. Peter is appalled. Why would Jesus tell him to eat things Jesus knows are off-limits to an adherent Jew? Peter argues with Jesus, as we know, wasn’t the first time. Jesus snaps back: “Peter, don’t call unclean, things I have called clean.” This happens three times before Peter is released from the vision.

Then the Holy Spirit tells Peter three men are coming for him, and not to worry, He sent them. Notice that the Spirit leaves out the minor detail that they were not only Gentile but Roman. But by the time Peter gets to a Roman Centurion’s house, Peter knows why Jesus showed him food first. Cornelius comes to greet Peter, as he sent his three servants to fetch Peter, as an Angel told him to do.

When Peter speaks with Cornelius, he tells him, “You know Jews have nothing to do with gentiles, we outlaw it, but God has shown me that I SHOULDN’T CALL ANYONE LESS THAN OR UNCLEAN!” God fell on the gentiles, and Peter was amazed and thought, “Well, if God does the same for them as he did for us Jews, who am I to stand in the way of them being baptized.”

Over the next few years, you see the Church wrestling with the reality that Jesus called the Gentiles into the family of God. What rules should they follow? What theological implications does this have for us? Even fights amongst the church-folks who refused to let go of dogmatic religiosity perpetuating racism and a propensity to downplay the church’s diversity. Yet, the epicenter of Christianity moves with the missional impact of the church. What we find when we read this and the subsequent journey of the church into the Roman empire is this glaring truth:

God isn’t afraid to break our theology when he brings new people the Gospel.

God Is Doing A New Thing In The Digital Age.

So many are throwing around the theological arguments against being or gathering on digital platforms or in the Metaverse as if the only superior model of God’s presence can be in physical proximity rather than the physics of electronic reality. I have many friends that believe this. The truth is Peter might well be there with you today. I don’t know if Peter would have thrown around words like “incarnational” or “ecclesiology,” but I do know it’s the same experience Peter had on the roof at Joppa, and it’s the same God who poured his Spirit on Gentiles. And that same God is doing the same thing he did for Cornelius to those in digital spaces with digital avatars–God is there. God is saving people. It’s time to let our theology catch up with His Spirit.