Charli d’Amelio rose to fame when her TikTok dance videos went viral. In the span of two years, she went from a relatively unknown child of a Republican State Senate Candidate to a budding star who became the first influencer who gained 100 Million followers in TikTok and is leveraging her audience to create a Multi-Million Dollar brand.

All this and two things stand out:

2. You most likely have no idea who she is. 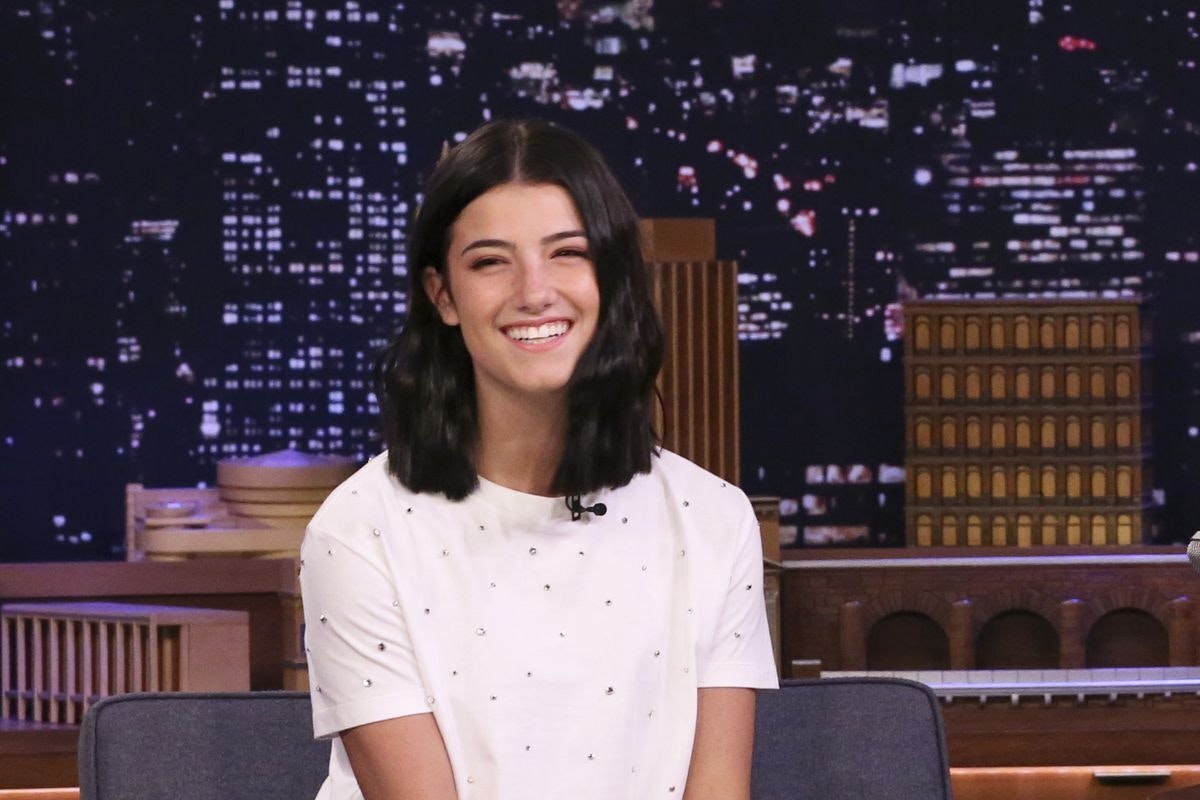 This might be the first time you have heard of her, but it definitely won’t be the last. Honestly, in the coming years, you will ignore her and her influencer peers at your own peril. In fact, we will increasingly see more digital influencers shape pop culture than ever before.

(For a sneak peek at the future just watch your kids. I have to twist my kids’ arms to watch shows. Youtube is their entertainment of choice!)

According to Q ratings (a scoring system to rank the fame of, well, famous people), some of the top influencers are on equal footing with many traditionally famous stars. Check this article from Variety here to get an idea of the similarities between the scores.

You might be thinking that’s interesting, but why does this matter to those of us who follow Jesus? Because Charli and her compadres are disrupting the Church and they don’t even know it.

In the future, churches will harness digital influence to Impact people.

There are Three Insights that observing Charli is teaching us, three reasons she matters to the future of Church, but do we have the eyes to see and ears to hear?

In today’s world, no one wants to be advertised to, they want a relationship. Institutions of the past have been impersonal, rigid, and distant. The walls between organization and customer or Celebrity and fan have been demolished. Social Media has created a medium by which the most personable and seemingly authentic win. This is so important for the Church.

First, we will have to grapple with the reality that the people who will gain the most traction for the gospel in the coming years will often have a celebrity status if they become pros at social media. This presents its own set of challenges that I will discuss in the Third Insight.

Second, we must realize that our church isn’t bringing anyone on their name alone. Those of us that live online want to know the real personalities behind the brand. We long to have a conversation with you. We want permission to cheer and to challenge. We want interaction and dialogue. Unfortunately, I think many of our church experiences have given zero room for conversation. Heck, look at how our auditoriums are set up: rows directed at a platform as if we are to listen to sage on the stage pontificate his worldview in hopes to persuade us that we need to think like him (most likely a male).

“Most church experiences give zero room for conversation”

Charli shows us that the way churches utilize to reach people might be the worst way to reach people in the future. Why wait to hide behind a corporate brand hoping people will come to your physical building when everyone we want to reach is already online wanting to get to know you…not what you’re selling.

Erwin McManus recently said on the Carey Nieuwhof Leadership Podcast that to be a futurist in the church, you only need to see the present clearly. First, that’s sad. We used to be disrupters of tradition and innovators for progress. Second, If it is true, and I believe it is, let’s just state the obvious: Personal Brands talking about faith have more influence than most churches.

As someone who has studied churches and has led in every aspect of the church of all different sizes, this reality is a game-changer for modern-day ministry. You, just like the 17-year-old Charli, can become a Digital Influencer who pastors people with earbuds and an iPhone! You can have the same level of influence as a Steven Furtick, Michael Todd… or if your old school a Max Lucado, Chuck Swindoll, or Andy Stanley (sorry, Andy, you’re old enough to be my dad😆)…. if you are consistent in showing up online with a clear message.

Personal Brands talking about faith have more influence than most churches.

And looking at the present still, we can see that personal brands that mass a following are also looking to lead their followers somewhere. As a pastor, leading them means making disciples. Personal Brands use “Calls to Action” that get you to purchase makeup; the church of the future will use “Calls to Action” to get people to Join an Alpha or Followers Made Course. Some of the most popular gifted evangelistic leaders will become the Willow Creeks and the Life.Churches of the future, having a large system and infrastructure that will walk along with people as they grow in their faith.

This will pose new challenges for the church for sure, but it is very clear that Charli is reaching more people than I am, and if I take the Great Commission seriously, I will take her lead and begin to position my church as a personal brand online.

3. Fame Preys On The Fallen.

Every opportunity comes with a threat, and the biggest threat to this future is the personal toll fame takes on those whose face leads crowds. Andy Stanley once said that people in organizations have one boss, but as the leader, you have thousands– at least he does because his organization leads thousands.

If you look at Charli’s rise to fame you will see a sinister foe threaten her long-term success: insecurity. As people in the spotlight, your every move is monitored and critiqued. As Pastors or Church leaders, we have the added pressure of the moral code ascribed to mature Christians. Let me be the first to admit I fail to live up to those standards at least once per day… and that’s a good day. HAHAHA!

If your character isn’t rocking solid and your identity isn’t firmly planted in a healthy community and in Jesus you won’t survive the onslaught of trolls and Pajama PHDs. And even if you do you have another problem: Narcissism, but that’s a whole other post on it’s own.

I felt for Charli when her emotional bottom seemed to fall out reading the trolls on her page. I feel her pain as she moves from unknown to known realizing that people look at her as plastic rather than human. For all of us that would be difficult let alone a 17-year-old.

Fame preys on the fallen… and we are all fallen.

I believe that this is a lesson we must take to heart. Many of us, probably don’t need to build a platform. Most of us probably don’t have the character to sustain us through the rigors of fame.

So, we must lean into Craig Groeschel’s definition of Leadership: Helping others succeed while becoming better humans.